Born in 1949, near Beijing, Wang Keping is one of the founders of contemporary Chinese art, mainly due to the key role he played in China’s artistic avant-garde in the 1970s, which led to him leaving for France in 1984.

Since then, he has developed a masterful body of work, which explores all that wood can offer and is considered, internationally, to be one of the most important contributions made to contemporary sculpture. 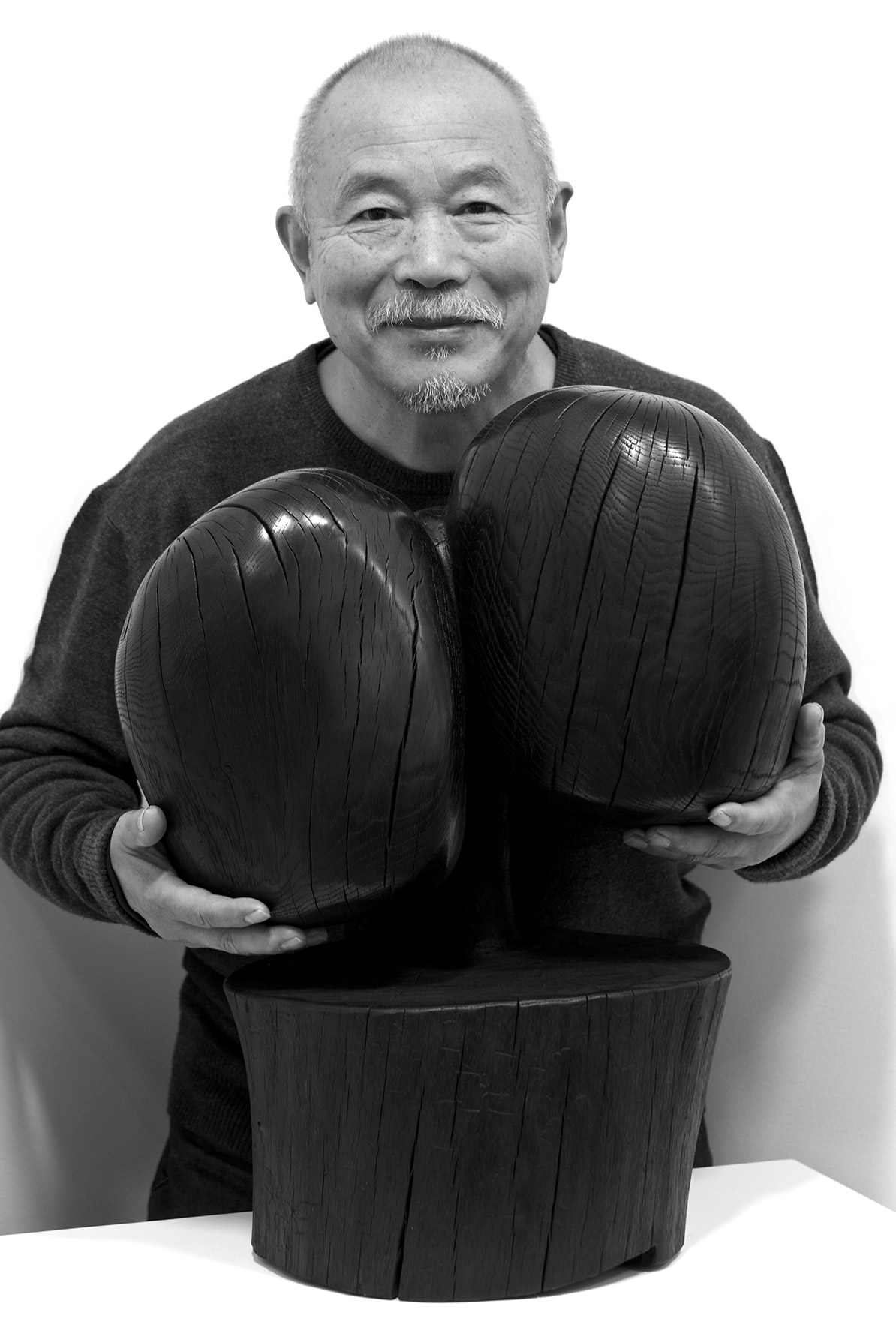